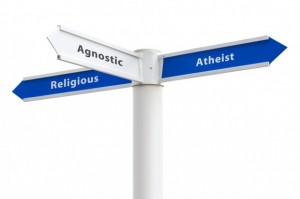 6 guys walk into the worship service.

You’re a nice friendly person, so you walk up to one and welcome them.

“Thanks,” he says a little nervously.  “We’re all non-believers.  We’re here for a school project.”

“Oh, well, glad you’re here! What exactly are you studying?”

“Well, apparently there’s more than one type of Christian, so we’ve been to a Catholic church, a Bible church, and now this one.”

The service is beginning, so they take their seats in the third row.

A friend of mine sent me a great article (that you can read HERE) about Atheists and Non-Believers in America.  It’s based on a study done by researchers at the University of Tennessee at Chattanooga.

1.  The first guy sitting in the row is larger than any of his friends. (He represents 38% of non-believers).  He’s intently listening to the preacher, but he looks like he’d rather be having a conversation than just listening.  He represents the “Intellectual Atheist/Agnostic” group.  Not particularly hostile towards believers, he’s up for a good philosophical debate with the pastor afterwards.

2.  The guy sitting next to him is smaller, but still good-sized (23%).  You notice he’s wearing buttons for various causes. He looks bored by much of the sermon, but when the pastor talks about social issues, he perks up, interested.  He represent the “Activist” group. He wants to heal what’s broken in the world…he just doesn’t think God created it.

3.  The third guy is a smaller fella (7.8%).  He’s watching the sermon intently, rubbing his chin and weighing out what’s being said.  He represents the “Seeker/Agnostic” group, those who really just don’t know what they believe.  He doesn’t have it all figured out, but probably doesn’t think the pastor does, either.

4.  I should have mentioned the 4th guy earlier, because you would have noticed him first and foremost.  Not because of his pretty average size (15%), but because he keeps scowling and shaking his head after just about everything in the sermon.  He represents the “Anti-theist” group.  He thinks religious is wrong, and dangerous, and the cause of most of the world’s problem.  If his other friends weren’t holding him back he’d probably jump up and give the whole congregation a piece of his mind! Whew!

5.  The smallest guy of the six can scarcely sit in his chair, he’s so small  (4.4%). He’s positively bored, and keeps looking at his phone.  He represents the “Non-theist” group.  He doesn’t believe in God, and honestly doesn’t much care for the whole conversation.  He thinks both the pastor and #4, sitting next to him, are taking the whole thing way too seriously.

6.  And that brings us to #6.  He’s an average looking guy (12.5%), and as you look at him you start thinking he looks familiar.  Yes! You know him–he’s been to church a few times over the past year.   That’s right.  Not because he believes in God, but because he likes the ritual of the church.  He represents the “Ritual Atheist/Agnostic” group.  He likes being part of a community.

And indeed, as you think about it, he fits right in.  There are probably more than a handful of folks like #6 already in your congregation.

After the service, you make sure to shake their hands, and even #4 seems to do so willingly enough.

“I don’t know what you should call me,” #6 says, shaking your hand…

“but I’ll probably see you next week.” 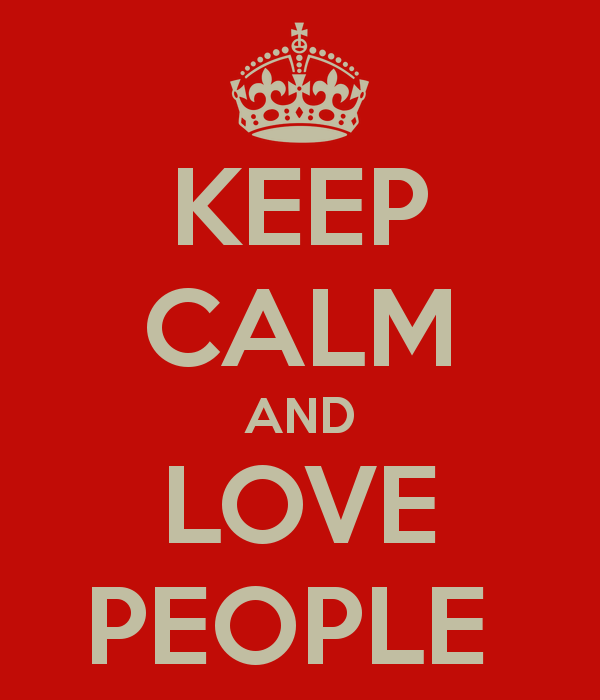 One thought on “The 6 people you probably WON’T see in Heaven (…at least, according to them)”