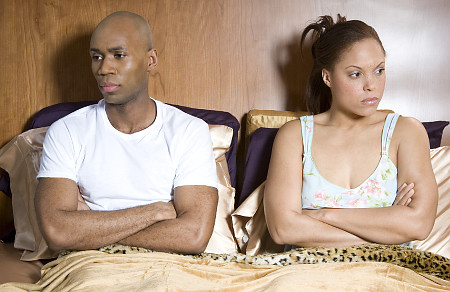 “Do not let the sun go down while you are still angry” –Ephesians 4:26b

Great line of scripture. I wonder: What if the whole world did this?  We could all be mad at each other during the day, hurling rocks and insults and such, but as soon as the sun sets…we’re cool as cucumbers.

The human race would have somehow learned to let go of their anger each night, and instead, we’d all gather in the streets, reconciling with our enemies, dancing in the joy of release.

I wonder–come morning, would we pick up where we let off?  Hurtful remarks over Raisin Bran? Nations at war with nations?  Facebook posts pointing fingers every which way?  Can you say, “Outrage du jour?”

Or would a night of peace change our minds?  Would conflict seem less palatable in the light of the day?  Once you have seen your adversary in the gentle moonlight, would it be harder to hate them under sunny skies?

Maybe anger would just fizzle away.  We’d learn we just didn’t need it.  We wouldn’t need the road rage, the jealous fits, the political diatribes.  We might need to hold on to a little righteous anger, just for those times when gross injustice warrants it. But even the anger we might tend to direct at ourselves would lose its power.

Now, I’m sure there would be quite a lot of resistance if I were to suggest that anger can be eliminated from the human makeup.  These emotions come from the more primitive parts of our brains, and they’re hard wired into us.  We will likely have to face anger again and again. However, it really is possible for us to reduce the grip anger has on us.

The anger some folks carry is a very heavy weight.  Maybe not something you can fully “deal with” between brushing your teeth and putting your slippers on. But as you get ready for bed tonight, remember that God offers a plethora of ways to help at least lighten your load of anger.  Try some of them.

And if your new bedtime ritual works, and the peace of Christ comes upon you, you may even feel the urge to run out into the street, to celebrate.

the rest of us will be there too.