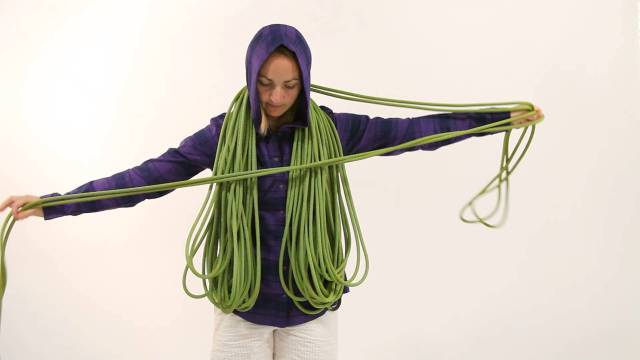 They have lost connection with the head, from whom the whole body, supported and held together by its ligaments and sinews, grows as God causes it to grow.
–Colossians 2:19

I wrote a strange story, years ago, about a land called Umbillica.  In this world, umbilical cords were permanent.  Children remained attached to their mothers by very long strands of veins and arteries, connecting one generation to the next.

In this way, as many as five generations would travel and live together.  Families were literally bound to each other.  When a woman decided to marry, her new husband would disconnect from his clan, and tie on to his wife’s family.

This kind of connection was the only way the citizens of Umbillica knew how to live.  And in this world, there was really only one thing to fear:  Being unattached.

Being unattached? It only happened in the rare instances when a calamity wiped out the rest of one’s family, leaving a poor figure to walk the world alone.  Or, far more scandalously, it happened when an occasional clan member deliberately untethered themselves from their family, and scampered off into the night, never to be seen again.

There was nothing more taboo than to be unattached.

As the creator of this peculiar world, even I’m not sure why I set it up that way.  But can you imagine such a world?  Where familial attachments reign supreme, and untethered people feel ostracized?

Yeah, I can, too.  Sounds familiar.

Our society can project a subtler form of response to the unattached.  Sometimes we will pity people who are on their own, as if their lives must be sad and incomplete. Sometimes I suppose that’s true, but unattached people frequently find their own new clans to be a part of. New people to connect with.  And unattached people can find joy in their independence, adventure on the horizon, peace in solitude.

It’s important to remember that God’s grace is not just delivered in family-sized doses.   It comes to every person in every circumstance.  Maybe your family is healthy, or in shambles.  Maybe you’ve cut yourself off from your family because of conflict or abuse or dysfunction.  Maybe you can feel the tug of that umbilical cord…it’s just a very long one.   Whatever your attachment (or unattachment) issues are, know this:

God longs to connect with you.  Through other people, out in the world, through scripture, through your family, through the Holy Spirit, and a million other ways.

That’s the way the creator of this peculiar world set it up.

Don’t worry.  God is not stalking you, or trying to smother you.  God’s grace is not dependent on the number or strength of any of your connections, either.

And it comes (you’ll be happy to learn),

with no strings attached.