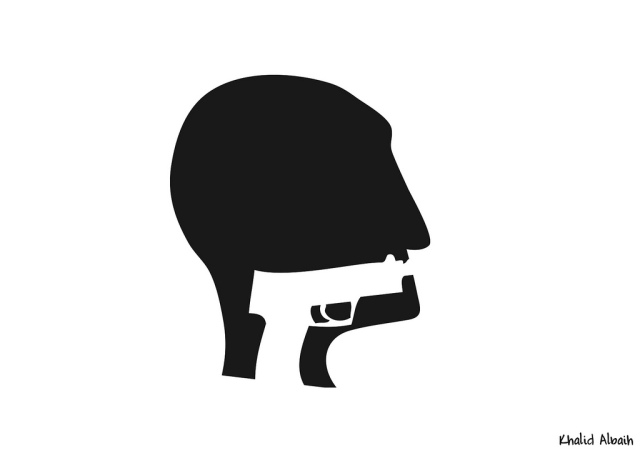 Avoid godless chatter, because those who indulge in it will become more and more ungodly. –2 Timothy 2: 16

It sure is a blessed day.

God willing, it will cool down.

As my savior lives, I could go for some ice water.

I’ll tell you what.  Avoiding godless chatter is harder than it sounds.  Especially if that means we’re suppose to pepper our speech with as many religious references as possible.

I’ve actually known some folks that do that — that insert God language into much of what they say.   “Praise Jesus it’s a glorious morning”…

Well, maybe that’s not what the scripture has in mind.

It doesn’t say “talk Jesus-y” as much as possible.

It seems to say, “Avoid language that somehow demeans or disrespects God.”

I probably don’t need to give any examples of that.  I’m guessing you know what that language sounds like.

Not just cussing, although that sure counts, but language that goes against Grace.  Language that tears down the Kingdom of God.

Bad language is a bad habit.  As the scripture says, it can become more and more destructive.

You are what you speak.  If you talk trashy, that’s what you’ll become.

The converse is probably true.  If you speak Holy, you’ll become Holy.

May these words of my mouth and this meditation of my heart be pleasing in your sight, Lord, my Rock and my Redeemer.

A little meditation before you speak could change your life. 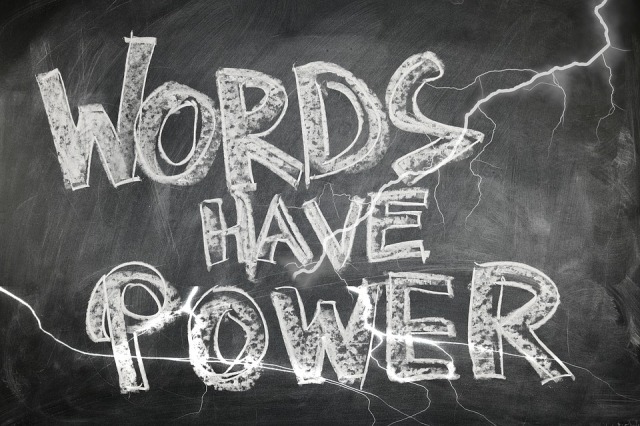