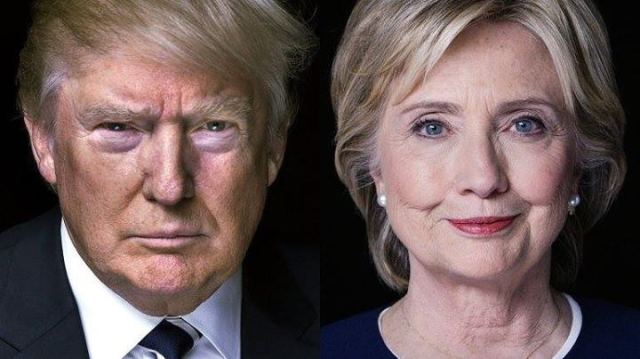 It was the worst of times, it was the even worster of times.

Nice grammar, huh?  But that’s kind of how I feel about the 2016 Presidential Election.

It was a time that seemed to bring out the worst in everybody.  Finger-pointing, nit-picking, lies, and immorality.

Everyone was drawn in the fray.  This election became personal for women and men, well-educated and less-educated, Latinos, African Americans, veterans, the working class, and so on.

Over the past month I’ll admit I became obsessed.  Every hour on the hour I found myself checking various news sites to make sure I didn’t miss anything.

But I did miss, quite a lot.

I missed out on several good night’s sleep.

I missed verifiable truth.  I missed the America I love.

I wonder…will it ever be the same, here?  Have we burned ourselves too badly with all the nastiness?

I hope not. I hope…for something more.

For I know the plans I have for you,” declares the Lord, “plans to prosper you and not to harm you, plans to give you hope and a future.   –Jeremiah 29:11-13

By focusing our attention where it should never stray.  On The Lord, the one true source of our Hope.

I’ll keep that in mind as I watch election results tonight.  This is an important moment in our country, but there is never a day — not even Election Day — when God is not at work in us and through us, and even through people who don’t vote like us.

One thought on “H(illary)(tr)UMP DAY”