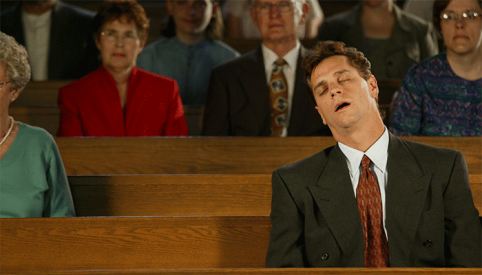 There Israel’s troops were routed by David’s men, and the casualties that day were great—twenty thousand men. –2 Samuel:18

Can you imagine a situation where the most celebrated King in Israel’s history goes to war… against his son?.  This was the crazy, almost Game Of Thrones-ish world of our ancestors of faith. This struggle between Father and son, David and Absalom, threatened the very fabric of the Kingdom.

Today we have fathers and sons facing a very different kind of battle in the church: Whether the Kingdom is even worth it.  Family members do battle about this on a weekly basis.  Other folks grew up in the church and let it slip away.  Some just find themselves otherwise preoccupied come Sunday morning.  Countless people have been hurt by the church, or are bored to tears by it, or are excluded by it, and so their connection becomes tenuous.

Those with “casual ties” to Christianity are on the verge of becoming “casualties” of it.

I was taught not to worry so much about those with such casual ties, that they’ll  never come back.  Sometimes we call them backdoor Christians, or Christians INO (In Name Only), as if they are a lost cause.  Can you imagine how many thousands — hundreds of thousands there are out there with fading interest in the Church?  They may believe in God, but not the institution.  They may be tied up in the trappings of culture.  They may come twice a year and suffer through the boredom and think that’s enough.

What should we in the Church do about these folks, many of them family?  Just let them go?  No, here’s my suggestion. hard as it might sound:

I can’t believe I’m even writing those words!  I’m not a “war” guy.  But those men in 2 Samuel were willing to lay down their lives.  They were invested.  This was a fight for who would be King and it mattered.

Let’s go to war.  Let’s find our friends and neighbors and missing-in-action Christians and fight for them.  Our weapons will not be guilt or coercion.   Instead, we’ll wield, with fervor–an undeniable call that Christ is our King.

We’ll have to be prepared.  With excellent worship, engaging small groups, life-changing mission and earnest fellowship.  And we’ll have to listen.  To reform, to engage, to see the church beyond how we at times have poorly conceived it.  To reach out to every father and ever son, everyone, who hears the call of the Kingdom.

We have to be experiencing the same Christian life that we advertise, which means we have to examine our own casual ties to faith.

The human expression of the Church may never reach all the goals and all the people that we have been called to.  But we’ll never get anywhere if we aren’t willing to give our all on behalf of Jesus.

The battle is for nothing less than to become…

a Church worth fighting for. 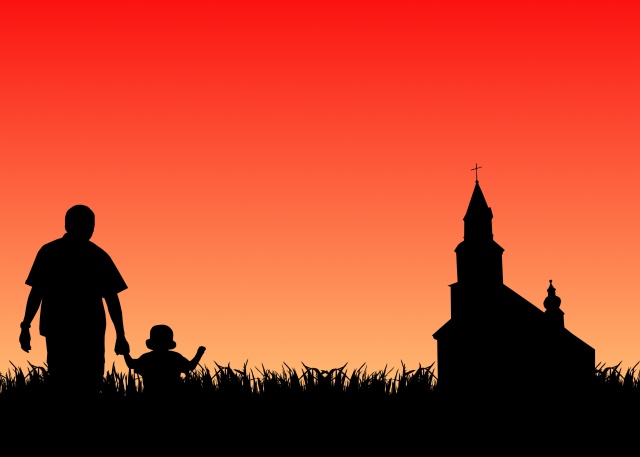 130 devotions, complete with study questions! Perfect for individual reflection or group discussion. Get yours on Amazon! CLICK HERE

One thought on “Worth Fighting For”